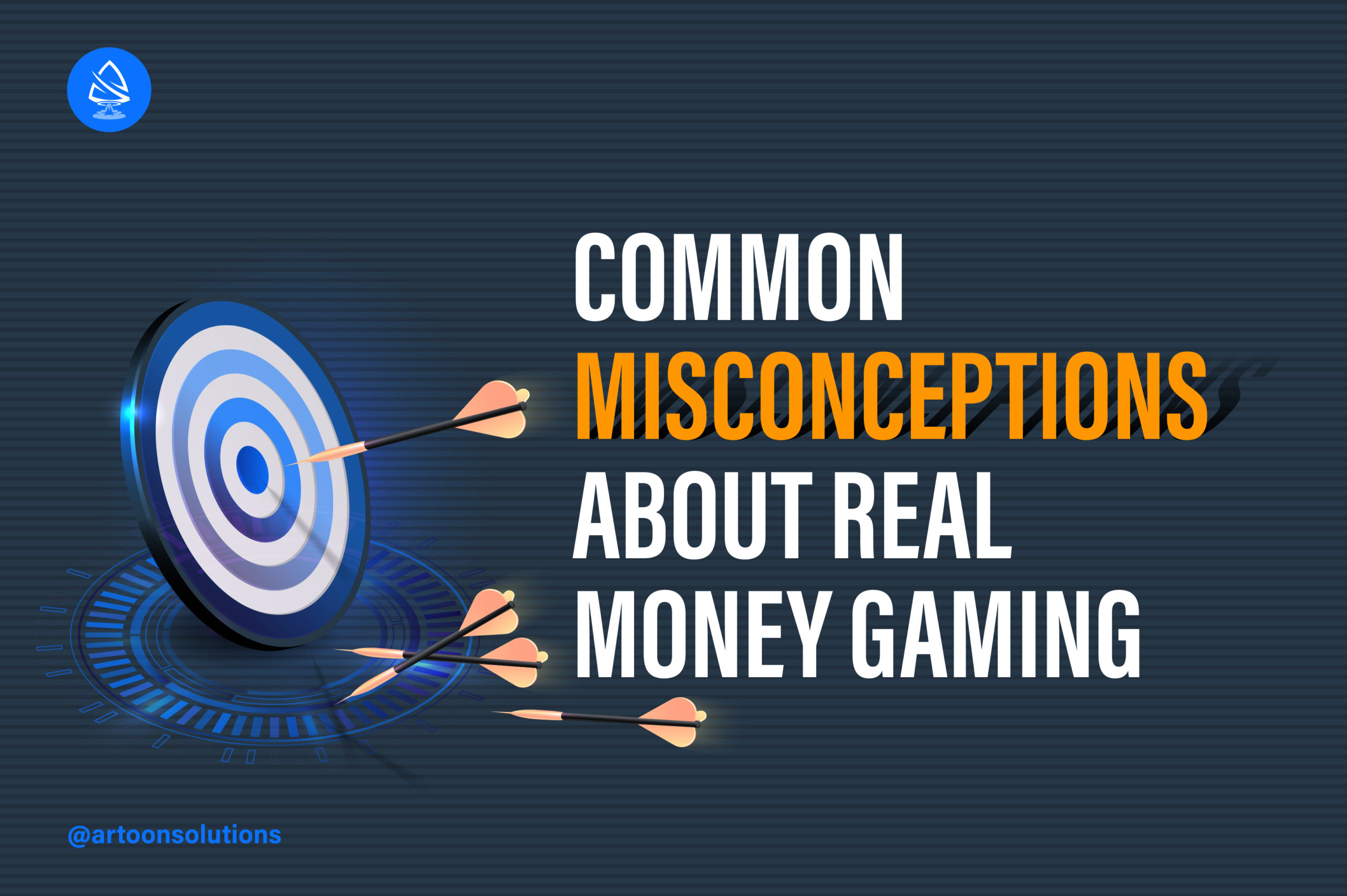 What is a real money game?

Real money games are also known as skill-based games where all types of games that include skill, strategy, tactics, proper game knowledge, and logical thinking are involved. Generally, a real-money game means when the user buys chips/coins to play the game and after winning the user can redeem the chips/coins in real money. However, if the user loses the match/game, all the invested money will vanish. Each chip/coin has a monetary value. Here every win is rewarding and every defeat is a loss. Some examples of real money games are MPL(Rummy, Ludo), MyTeam11, WinZo(29 Card), Indian Rummy (Artoon Games), CallBreak, Solitaire, Ludo, etc.

Henceforth, as aforementioned in the first paragraph, only skill-based games are allowed in real money games.

It’s a waste of time

This is possibly the most common myth and people have believed in it for a long time. Especially in today’s world people think sitting in one place and playing with a mobile phone is not a smart thing to do, but usually, the games available in skill-based game categories help humans to increase their logical thinking, reflex, quick decision making, strategic planning and with the combination of these if a game user wins chip or coin he/she is awarded real money in their bank.

Playing these types of games isn’t always beneficial. If you lose the game, you will lose chips/coins (i.e you can’t redeem them into real money). On the contrary, if you win coins/chips then you can redeem them into real money and it is beneficial to you. So, it goes without saying that if the gamer is winning chips/coins then it is beneficial, and if the gamer is losing chips/coins then it is not beneficial. Henceforth, while playing skill-based games we recommend initially the player must play the practice mode while playing any real money game so after playing practice mode once the player gains confidence then they can jump into the real money version of the game.

Games are meant to be a good way of spending leisure time. While playing games it goes without saying that a person can spend their time with someone who is sitting thousands of kilometers away from you or while playing with your friends in private groups in any respective real money games.

There are various types of real money skill-based games i.e Card, Casinos, Board, Sports, Puzzle, and Fantasy sports. A gamer is having various options to play. When a game is developed picture-perfectly by a game development company and the gamer is given such vast options of games to play it results in being addictive.

In any game, whether it is skill-based or luck-based, fear of failure is always there. It goes without saying that fear failure is a part of any game.
“Win or lose, how you play counts”.

Whether you win or lose games are meant for spending your leisure time. So, fear of failure should not be a factor that stops a gamer from playing any game. There are two types of games. If a person is playing a virtual money game the player can spend time but can’t make money out of it and if a person is playing a real money game and wins chips/coins by defeating the fear and implementing the skills & tactics properly he/she can make money out of it.

It is very important for having a perfect vendor or a perfect game development company for developing any type of mobile or web game. A game development company must have in-house proven and experienced 2D/3D Designers, Frontend/Backend Developers, QA team(Testers), Server management team, Project managers. If a game development company is having such buzzed in-house respective departments then it goes without saying that the outcome that is the end result of the product will be picture-perfect. Artoon Solutions Pvt. Ltd. is having 12+ years of developing mobile or web games with picture-perfection delivery. Let’s get in touch and we assure you to turn your dreams into reality.